Delhi Environment Minister Gopal Rai said the government had sought time from the Centre to discuss pollution in the NCR region but did not get it. 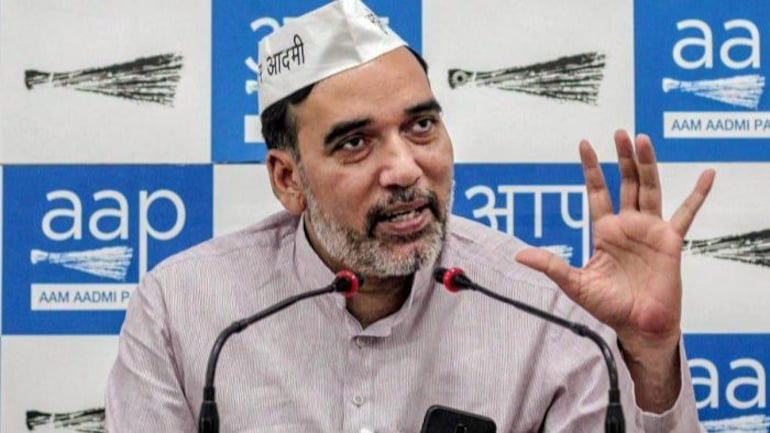 Delhi Environment Minister Gopal Rai on Tuesday said that the government had sought time from the Centre for a meeting to discuss air pollution in NCR, but did not get it. Delhi accounts for only 31 per cent of entire pollution, he said.

“Stubble burning, pollutants from Haryana and Punjab is a big problem. Most of the pollution comes from NCR. We sought time to meet the central government on the matter, but did not get it,” Gopal Rai said in a press conference.

“We have been working to control pollution from our side, but it is necessary to control the pollution which is there in NCR. Diesel buses are running on the UP side, due to which the level of pollution is increasing,” he added.

The Pusa bio-decomposer, which will also be sprayed on fields in Punjab on an experimental basis, has been developed by the Indian Agricultural Research Institute (IARI). It is a microbial solution that can turn paddy straw into manure in 15-20 days.

Paddy straw burning in Punjab and Haryana is a major reason behind the alarming spike in air pollution levels in the national capital in October and November. Farmers set their fields on fire to quickly clear off the crop residue before cultivating wheat and potato.

The government has constituted special teams to create awareness about the effectiveness of the bio-decomposer and register farmers who want to use the solution in their fields, the minister said.

(With inputs from PTI)

No comments to show.