BJP leaders like to call out the Opposition’s ‘parivarvaad’, but their own party is no stranger to political nepotism 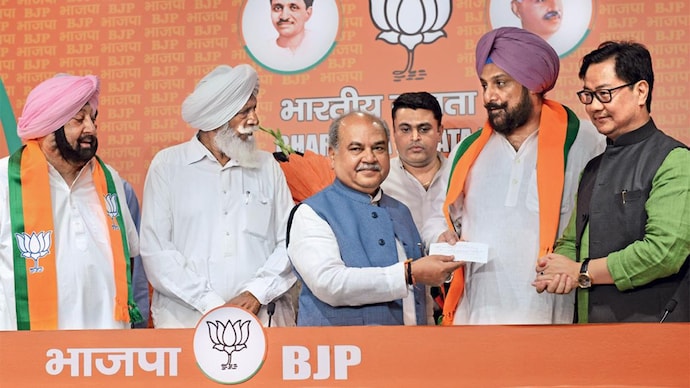 It is one of the deepest paradoxes of Indian democracy, the way it is—and widely perceived to be—subject to capture by an entrenched elite, whose best skill, like that of any robust species, is self-propagation. In common parlance, we call it dynastic politics. It comes in many shades. There’s the old elite—the erstwhile royal houses, who exemplify political dynasty like none else, going back to pre-1947 days. Then there’s the political nouveau riche, who behave no differently. So when Prime Minister Narendra Modi said during his Independence Day address from the ramparts of the Red Fort that he was particularly vexed by two major challenges facing the country—parivarvaad (nepotism) and corruption—he was tapping into a widely disseminated public anger over the issue.